Morocco will start in the upcoming weeks a massive nationwide vaccination campaign against the coronavirus after it ensured enough supply of the vaccine. The decision was announced by the Royal Palace after His Majesty King Mohammed VI chaired a working session dedicated to the vaccination strategy against Covid-19.

The meeting is part of the ongoing monitoring by the Monarch of the evolution of the pandemic and the measures taken to curb its spread and to safeguard life and health of citizens. During this meeting, and on the basis of the opinion expressed by the ad hoc National Scientific Committee stressing that the vaccination campaign is a real response to end the acute phase of the pandemic, and faithful to the proactive royal approach adopted since the appearance of this virus, the King green-lighted the launch, in the coming weeks, of a nationwide vaccination operation against Covid-19.

This vast operation that promises to be of historic proportions aims to provide the population with a vaccine as an appropriate means of immunizing against the virus and controlling its spread. According to the results of clinical studies already completed or still underway, the safety, efficiency and immunogenicity of the vaccine have been proven.

The national endeavor should target citizens over 18 years of age, according to a two-injection vaccination schedule. Priority will be given in particular to front-line staff, in this case health workers, public authorities, security forces and national education workers, as well as the elderly and people vulnerable to the virus, before extending it to the rest of the population.

The Kingdom has been able to occupy an advanced rank in the procurement of Covid-19 vaccine, thanks to the initiative and the personal involvement of the Sovereign, which led to the successful participation of Morocco in the clinical trials.

The Monarch gave his instructions to the competent authorities to ensure the proper preparation and the smooth running of this large-scale national operation, at the health, logistical and technical levels. Particular emphasis was laid on the accessibility of the vaccine, within a social and supportive framework, and its availability in sufficient quantities, as well as on the medical logistics of transport, storage, and administration of the vaccine throughout the country and the establishment of an efficient system of pre-registration of beneficiaries.

To this end, the Sovereign has called for the mobilization of all the services and departments concerned, in particular health workers, territorial administration and security forces, as well as the necessary support from the Royal Armed Forces, in accordance with the missions entrusted to them by the King, in his capacity of Supreme Commander and Chief of General Staff of the Royal Armed Forces, as part of the fight against Covid-19. 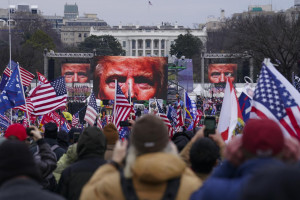 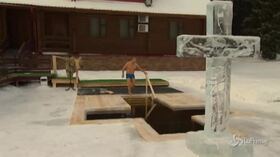 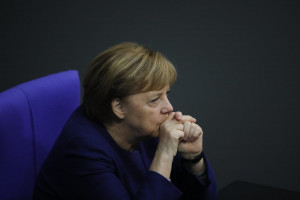 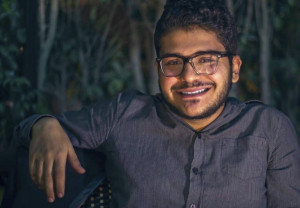 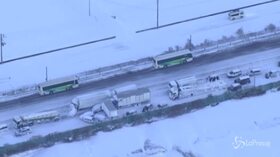