Three-time Grand Slam champion Andy Murray swept Spain's David Ferrer 6-2, 6-3 to make his first appearance in the China Open final here on Saturday.    It is the ninth final of the season for Murray, who is yet to drop a set this week in Beijing.    "Yeah, I did well. I was obviously 2-1 down with a break in the first set. I mean, played very well. Even the period in the second set where he came back a bit, when he broke me, there was a lot of long points. Really good tennis I thought," said Murray.   Ferrer, had lost his previous six matches against Murray, broke for a 2-1 lead in the first set, but the 29-year-old British won five straight games to seal the opener. Murray set a 3-1 lead in the second set before Ferrer responded with a break. The World No. 2 borke again in the next game to go 4-2 up then claimed an impressive victory.   "Thankfully got the break at 3-2. That was a big game because he had some chances to win that game. I had a couple of breakpoints. Got the momentum back on my side straightaway and finished it off pretty well," Murray said.   In Sunday's final, Murray will face Bulgaria's Grigor Dimitrov whose semi-final opponent Milos Raonic was forced to withdraw with an ankle injury.   "I see him as being a very, very tough player because he plays well on all of the surfaces. He moves well. He has good hands, so he can get himself out of difficult situations or difficult positions on the court.   "This year, yeah, for him I think has been a little bit up and down. But the last few months he's found consistency again in terms of his results. He's been winning matches every week. Like I said, he's 15 in the Race. He's doing fine," he said.    Murray leads Dimitrov 7-3 in head-to-head meetings. 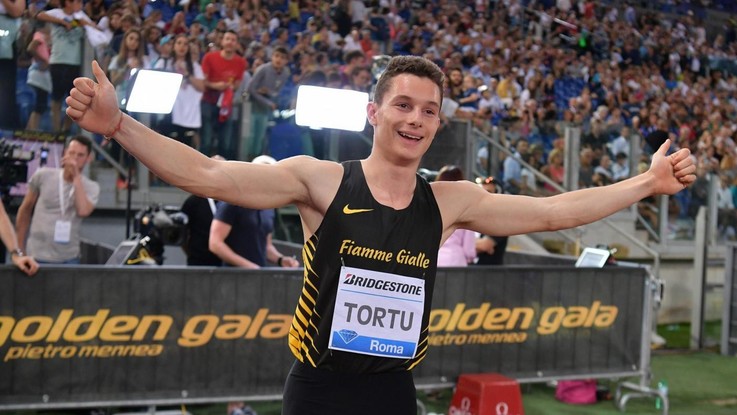 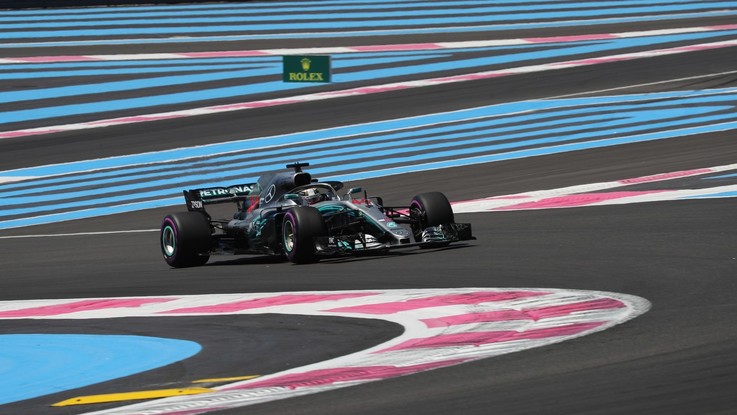 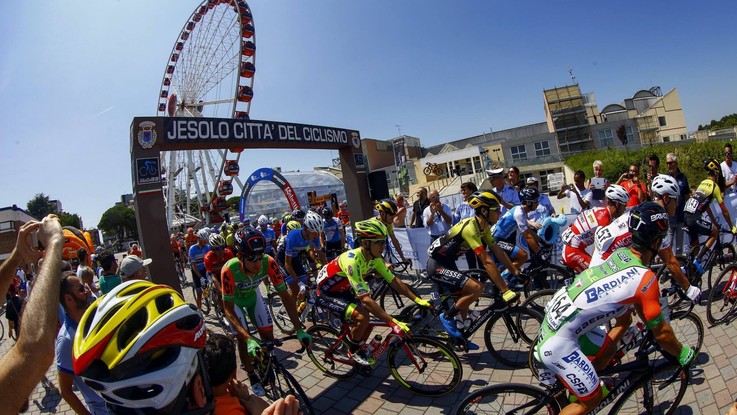