A friendly meeting to reaffirm the friendship between Italy and Morocco. This is what was staged today at the Farnesina between the Foreign Minister, Luigi Di Maio, and his counterpart from the African country Nasser Bourita. A meeting where "we had a useful and in-depth exchange of views", explains Di Maio. The will is to "strengthen our already important bilateral collaboration". According to the head of the foreign ministry, Morocco "is a central partner for Italy not only from a political but also from a cultural and economic point of view".

The Foreign Minister highlights how despite the emergency phase due to the pandemic "trade has increased by 4.6%, reaching 3.2 billion euros". Furthermore, in Morocco there is a significant presence of Italian companies, about 400, operating in various sectors and there are several groups "strongly interested in entering the Moroccan market to make investments in the field of energy and infrastructure". Nasser Bourita, who also met with the Speaker of the House Roberto Fico, also emphasized the strengthening of relations, which must be based "on a multidimensional strategy".

On the migratory flows the two countries speak the same language. "We agreed that the irregular ones pose a serious threat to the stability of our countries and the entire region," explains Di Maio. This is why "a common and shared effort is needed to face it". Italy, the Foreign Minister continues, "will never fail the Moroccan authorities to collaborate in combating criminal and human trafficking networks, also working within the EU to obtain greater political and economic support from the EU to the North African countries". 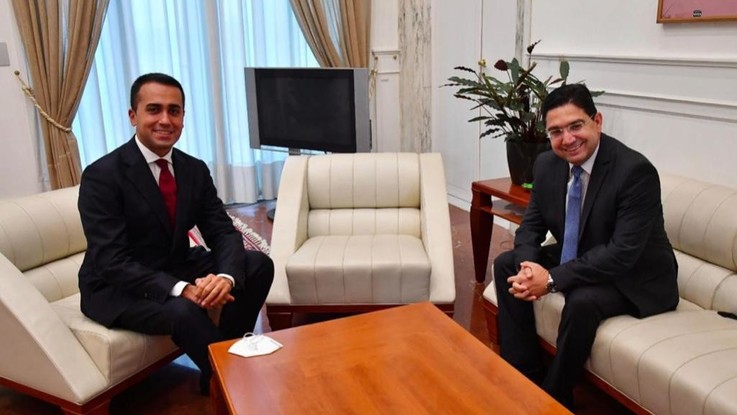 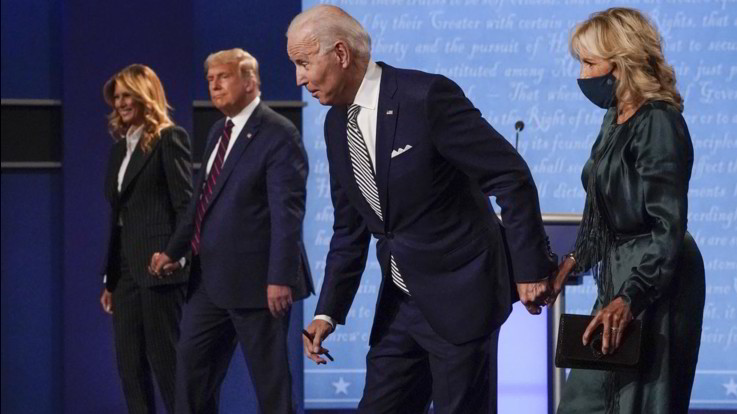 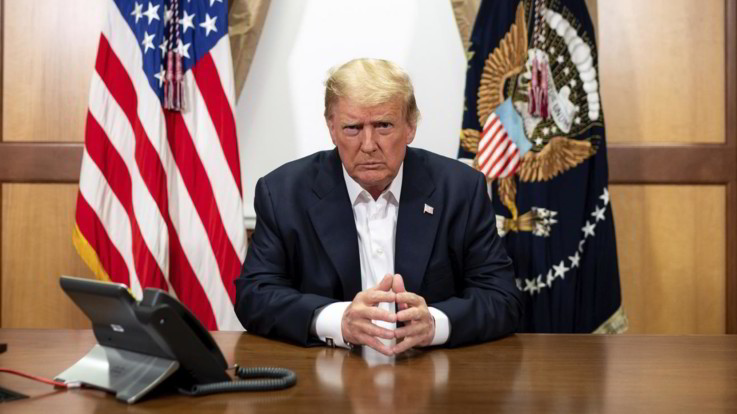