Guermit Bounouira has long been viewed as the man to mediate negotiations between military members and the late Ahmed Gaid Salah.

Algeria’s Guermit Bounouira, the secretary of late Algerian Army Chief of Staff Ahmed Gaid Salah, is facing accusations of high treason by military officers who may have benefited from his services. Military personnel in Algeria have long viewed Chief Warrant Officer Guermit Bounouira as the man to mediate negotiations between military members and the late Gaid Salah for interests such as a rise in rank, revealed a source to Moroccan outlet Le360. Reportedly among the beneficiaries of his dealings are Algeria’s current chief of staff, Said Chengriha, and Major General Mohamed Salah Benbicha, who is the director of the Algerian Army’s human resources. Chengriha and Benbicha are also two notable figures to accuse Bounouira of high treason, following his repatriation from Turkey on July 30. Algerian president Abdelmajid Tebboune had requested his extradition. Guermit Bounouira fled Algeria on March 5, following the death of Gaid Salah, and was later accused of high treason for allegedly leaking military secrets. During his stay in Turkey, the former Algerian official threatened to reveal informations, according to Le360’s source. Bounouira’s former position as Gaid Salah’s right-hand man begs the question of what military secrets he might have leaked and to whom. Algerian security services announced on August 2 the arrest of Bounouira, according to the state-sponsored Algerian Press Agency (APS). “On the orders of the President of the Republic, Supreme Chief of the Armed Forces, Minister of National Defense, and in coordination between our security services and the Turkish security services, retired chief warrant officer Guermit Bounouira, who had fled the country, was handed over to the authorities on July 30” said the release. It further noted that “he will appear before the military examining magistrate on Monday.” According to Reuters, Tebboune had personally called Turkish President Recep Tayyip Erdogan on the phone to secure the extradition of Guermit Bounouira. Observers suspect this indicates the sensitivity of military secrets that the Algerian prisoner might have leaked. 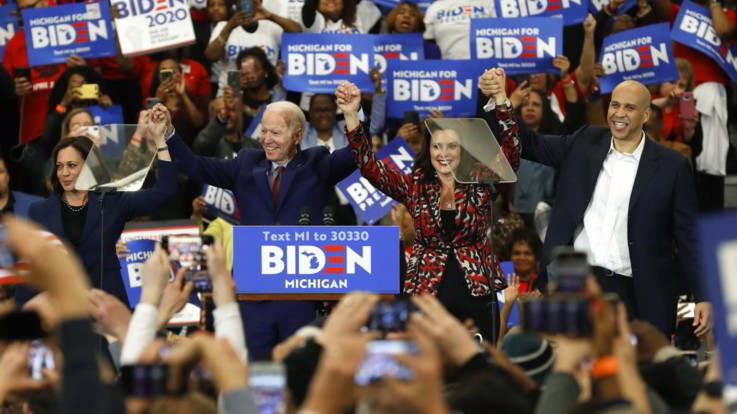