Coronavirus
LaPresse President, Marco Durante on the Covid 19 Pandemic: “We are still in the middle of a Third World War, nobody wants to realize it”

The restrictive measures to contain the pandemic, launched by the government within the new Prime Ministerial Decree, are essential. However, "the problem is getting them respected”. This is why Italian Prime Minister Giuseppe Conte should have the courage to involve in the army to stop people without a mask. We need to be tough for the good of the country." Marco Durante, founder and President of LaPresse, expresses his concern with a view to the numbers of infection that are once again drastically worsening and calls for greater public awareness: “We all need to be aware of the risks, both for health and economy", says Durante, "to give a sign of greater responsibility. Everyone needs to be able to take a step back” the publisher and entrepreneur insists. "The virus is all over the world and the whole world has to deal with it", he explains, calling for resistance for the next few months whilst waiting for a vaccine. "Unfortunately, walking out and around we realise that, especially young people but also people my age, are not wearing properly their masks, nor washing their hands... and all this makes the situation worse."

According to Durante, the explanation of the dramatic rise of new cases is simple: "The infection has increased because, all of a sudden, we have reopened everything: clubs, restaurants, shops. And then schools. The world has to move on, so it’s correct to do it. If we don't move on, industry will stop and the whole country will stop. But we have to be more careful". The publisher reiterates the importance of greater prudence, especially at home: "The concern is children bringing the virus home from school, to grandparents and parents. We're going up again in numbers and now we are close to a targeted lockdown". A measure to be avoided in order to protect the country's economy. Therefore, the government should "have the courage to involve the army to stop people without a mask and fining them. Let's start being tough for the good of the country."

Looking at neighboring countries, such as France or Spain, our concern grows. "Some time ago", says Durante, "I said that this was a Third World War. When there's a war, borders are borders. It is necessary to close everything, but rather to respect the rules of each country. France and Spain are more festive than we are, but so is England, which is in a worse condition than in March. This means something is wrong. People aren't helping themselves. People need to control themselves. All of us", he concludes, "on a global level, need to apply more common sense." 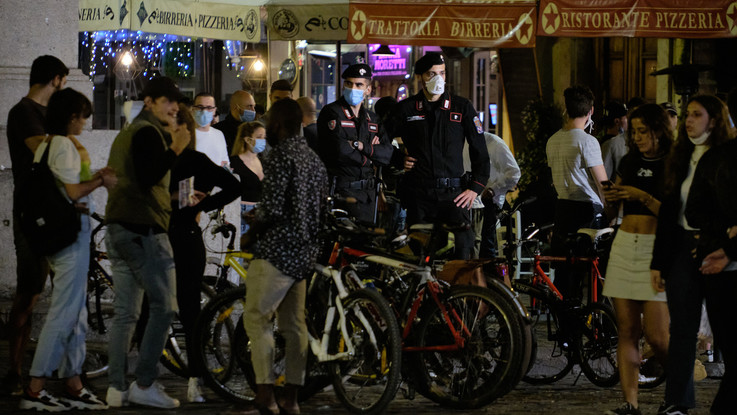 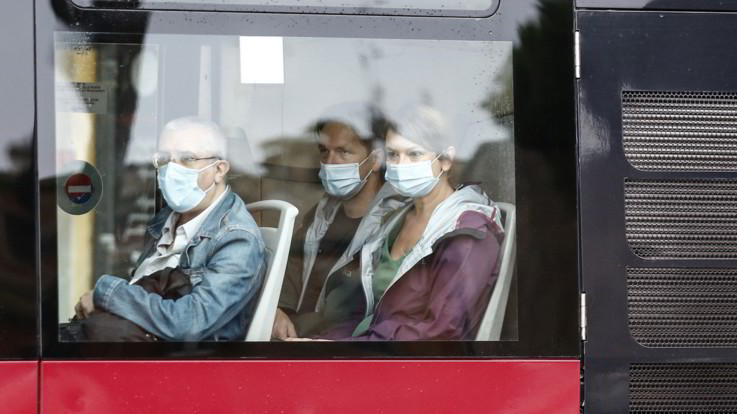 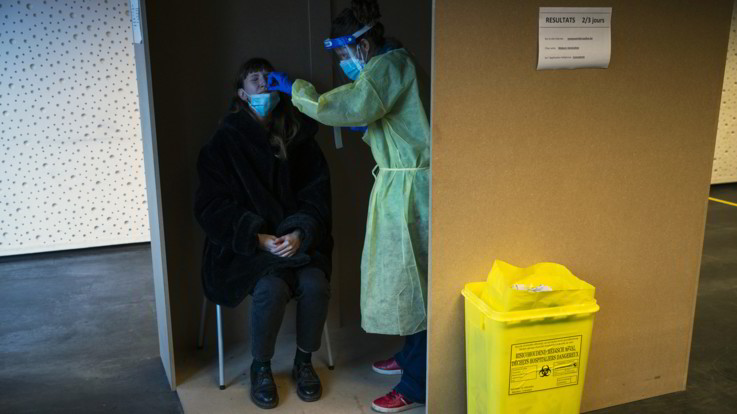